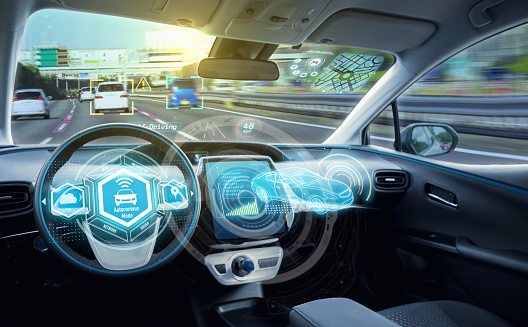 Transport is critical for the survival of businesses and interactions – it connects people and companies, thus enabling the economy to thrive. Transport services like aviation, railway, and road transport are increasing by the day to help support the growing demand from consumers. Consequently, there is a swelling need to drive growth, reduce costs, and improve the quality of services. Using key technologies could help solve these needs.

How Technology Has Revolutionized the Transport Sector 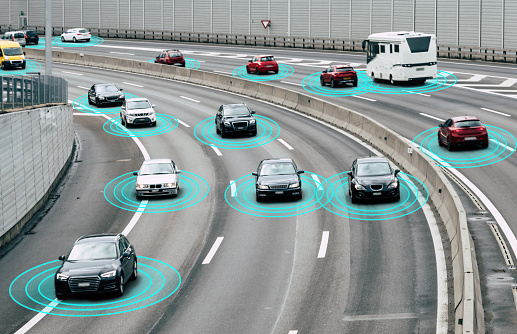 A few decades ago, autonomous cars seemed only like a dream. However, with the introduction of self-driving cars by Tesla and Google, the idea becomes a reality. Several states have started passing laws to regulate technology and encourage its development. However, the acceptance and safety of these vehicles have been spiked public interest. There was a series of car accidents in the summer of 2016, which further increased the debate regarding the safety of autonomous vehicles.

With continuous research and development, autonomous cars are likely to be a safe alternative to human drivers in the future. The technology also comes with economic and environmental benefits. Excluding human control from vehicles will go a long way in ensuring cars attain their designed fuel economy, resulting in lower gas consumption and decreased cost of car ownership.

The Internet Of Things

The internet of things works under the philosophy that all items and people can be interconnected through networks. The linkage of networks may potentially influence several aspects of driving:

Route planning – Vehicle sensors send messages to the GPS device to determine the best route. The result is then displayed for the driver to follow the recommended course easily.

Safety – A series of sensors in the seat belt could be used to track the driver’s physiological elements and gauge whether they are intoxicated or fatigued. If the driver doesn’t pass the tests performed by these sensors, the car shuts down and becomes inoperable.

Accident prevention – Sensors are used to alert the drivers about the position of other cars on the road to avert collisions. The cars can even take over the driver controls. 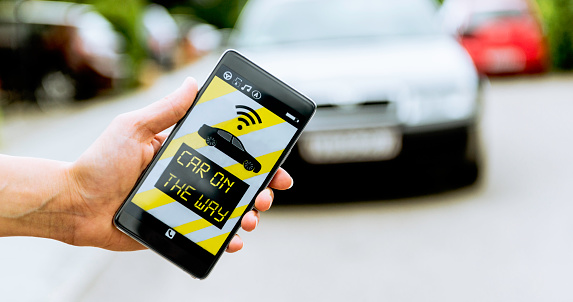 When Uber, Lyft, and other cab services came into the scene, they changed the mode of transportation for people in large cities. Riders could use the apps to summon a vehicle to their pick-up point at their desired time and location. The services have helped decrease DUI rates in many cities and, to an extent, reduce the profits of cab companies.

Unfortunately, innovation has had its disadvantages. For instance, the drivers are considered contract earners and not employees, which is a considerable concern for the government. It leaves the drivers with a huge tax burden but only a few benefits. On the other hand, the drivers enjoy greater flexibility and more customers.

Automobile manufacturers have been forced to deliver high-performance cars with outstanding efficiency. Research shows that reducing the vehicle’s weight by as little as 10% can increase the fuel efficiency by 6%. So, if only 25% of cars used lighter-weight materials, the country could consume five billion gallons of gas fewer every year.

The focus of lightweight materials research is eradicating steel and cast iron. Magnesium-aluminum alloys and carbon fibers are the leading candidates in the new models. The only concern is to ensure that the new materials can hold up the pressure of highway accidents and be cost-effective.